Lost in the forest by Veronica - B1 level

Lost in the forest

They had been walking for two hours, they were lost in a forest.

It had all started early in the morning when the two brothers decided to go hunting. When they saw  a fox, they decided to follow it without thinking how far they had moved away from their home. When they noticed it was too late, they started screaming to try to be heard by their parents but there was nothing to do: by now they were  lost.

Evening had arrived and the sun was beginning to set, so they began to walk again; until they found a village, they asked a man for help. He said that they could spend the night at his house and that the next day he would take them with horses to their parents.

And so it was: thanks to the help of man they were able to return to their family safely. 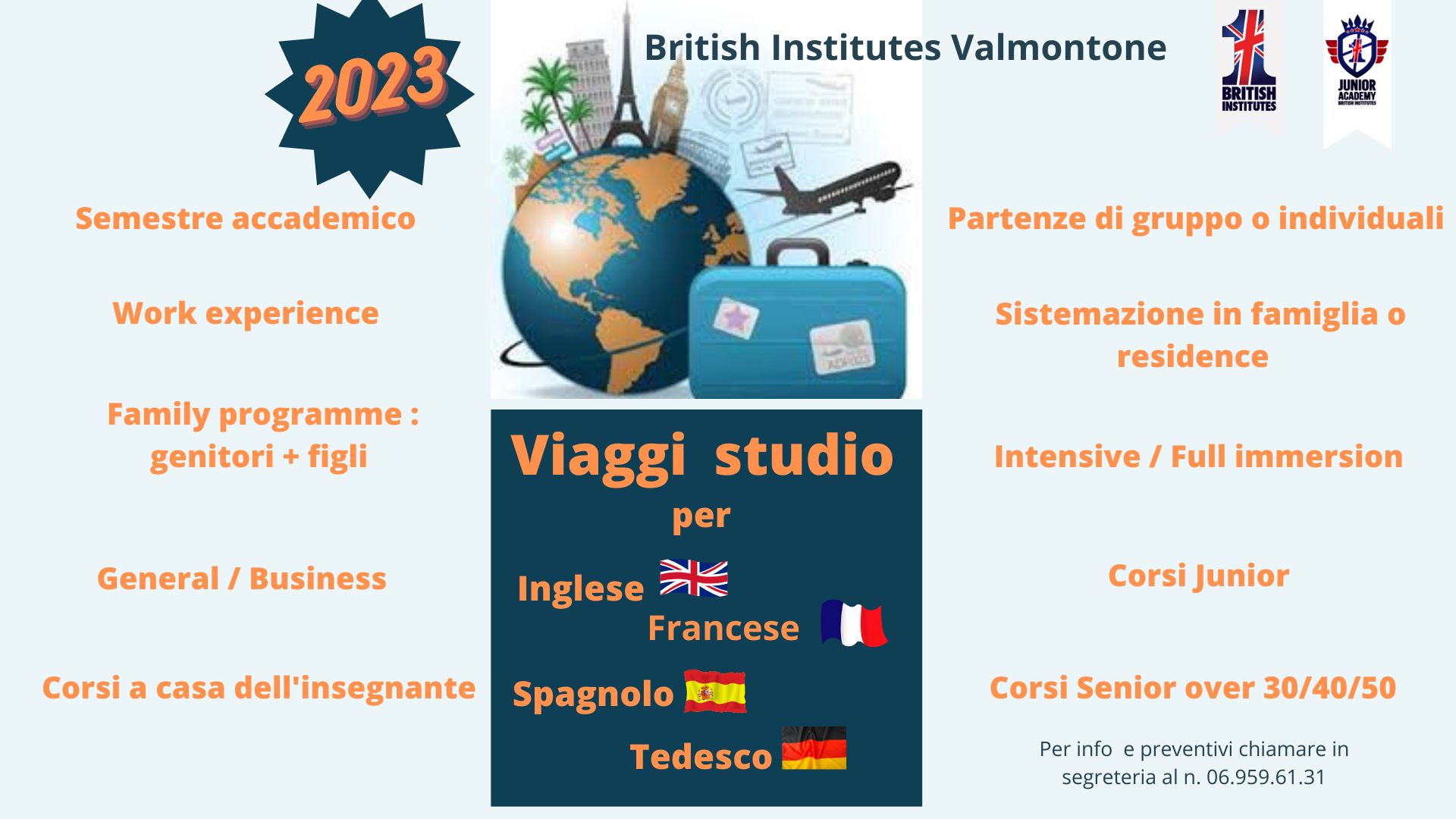